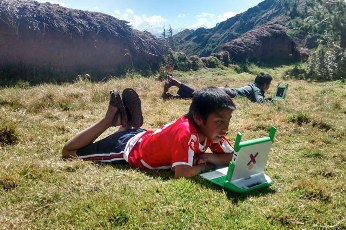 Following consultations with its members, the Commonwealth Telecommunications Organisation (CTO) has issued a statement calling for ICTs to be explicitly reflected in the post-2015 global development goals.

“Formal discussion over the new goals to be adopted by the international community in the period after 2015 has so far placed insufficient emphasis on the potential of ICTs to transform development.” the statement says.

“The failure to have targets relating to ICTs more widely embedded in global thinking on the post-2015 goals is cause for considerable concern, particularly in the light of the significant efforts to build on the conclusions and recommendations of the 2003 and 2005 World Summit on the Information Society (WSIS).”

To ensure ICTs are reflected in the new development objectives being drafted, the CTO statement suggests the following goal is included: “Relevant ICTs are universally accessible and are used effectively for development interventions.”

To achieve this proposed goal, targets should be established to reflect the following:

Percentage of households or individuals connected to the latest technology by a given date;

Percentage of people using the Internet for ‘development’ purpose, such as education, health, or rural development