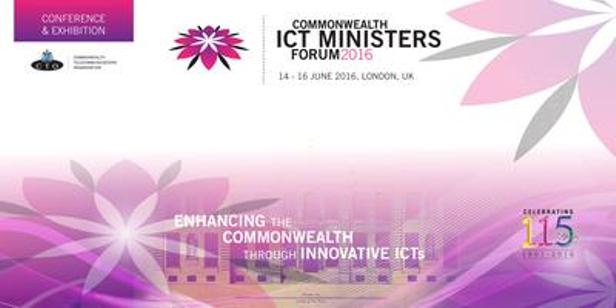 At their first biennial Commonwealth ICT Forum held in March 2014 in London, ICT ministers of Commonwealth countries mandated the CTO to lead in the following areas:

The Commonwealth ICT Ministers Forum 2016 will focus on addressing emerging issues, such as:

This year’s event is specifically designed to allow wider participation from industry, civil society and academia, as follows:

This is a unique opportunity to understand and influence policy and regulatory considerations in over 40 countries at a single event.

Your registration will include the Commonwealth ICT & Industry Awards on 14 June (evening) as well as Open Forum on 15 – 16 June 2016.