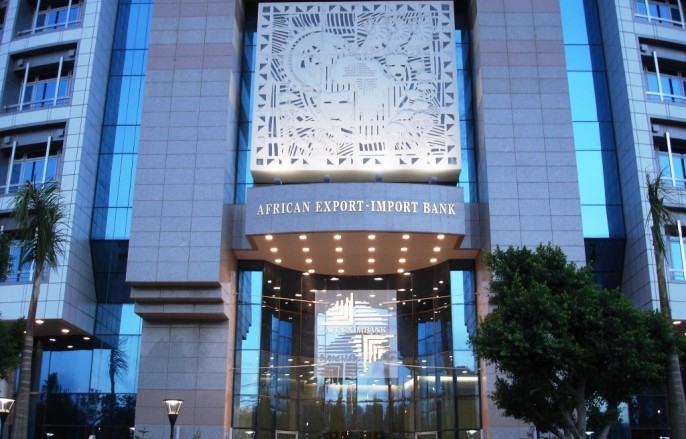 African import-export bank Afreximbank has announced in a statement that it has, on May 17, 2016, in London, raised $750 million after issuing a Eurobond. The 5-year bond has a 4% interest rate.

The fundraising comes few weeks after Afreximbank’s President, Benedict Oramah, announced the issuance of Eurobonds to finance part of $3 billion required to fund the bank’s activities in 2016.

Oramah also said that his institution would explore syndications, institutional and bilateral loans. The same stands for local-currency-bonds which will be issued in the last quarter of 2016, for no more than $200 million.

One of the aims of the pan-African bank with this fundraising is to reinforce its support to member-countries.

To this end, Afreximbank is looking to increase its deposits to these countries respective central banks, eying $10 billion against $3 billion presently.