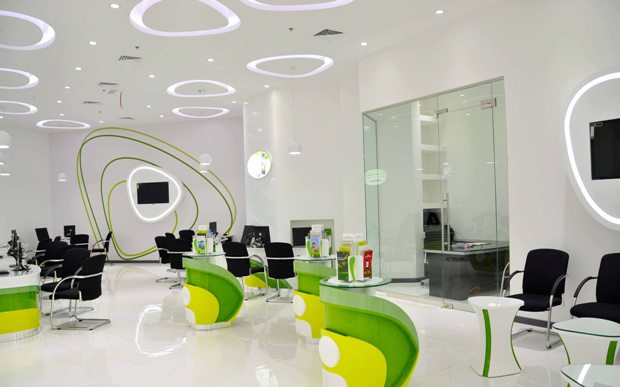 Foreigners can now investment in Etisalat as the UAE government has lifted restrictions which had blocked foreign investors from buying a stake in the country’s largest telco, Etisalat.

There is however a 20 percent limit on how much of the company can be owned by foreigners.

Currently, Etisalat is 60 percent owned by the government, with a 40 percent stake listed, but restricted to UAE nationals.

“The federal government decided to lift the restriction of Etisalat stock ownership by local institutions, foreign institutions and expatriate individuals provided that such ownership does not exceed 20 percent,” Etisalat said in a statement to Abu Dhabi Securities Exchange.

Etisalat added that the Emirates Investment Authority (EIA) does not intend to reduce its 60 percent stake at the moment.