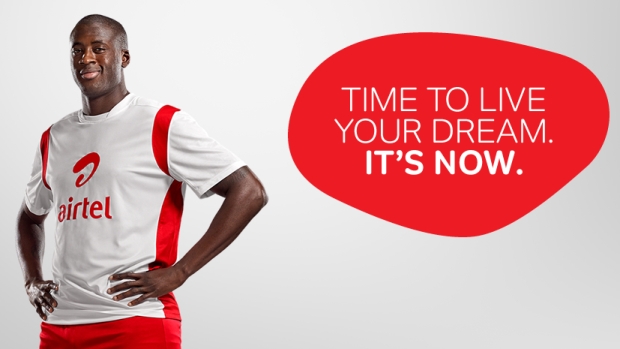 Bharti Airtel has announced that it is selling approximately 950 telecoms towers in the Democratic Republic of Congo (DRC) from to Helios Towers Africa. The divestment also includes towers currently under construction in the DRC.

The deal will expand HTA’s tower coverage in Africa to over 6,500 owned towers. Airtel will have full access to the towers from HTA under a long term lease contract.

Airtel said that the agreement will allow it to focus on its core business and customers, while enabling it to deleverage through debt reduction.

The deal will significantly reduce Airtel’s ongoing capital expenditure on passive infrastructure and also mitigate the proliferation of towers through enhanced sharing.

Airtel did not disclose financials though.

The agreement is subject to statutory and regulatory approvals in the respective countries.