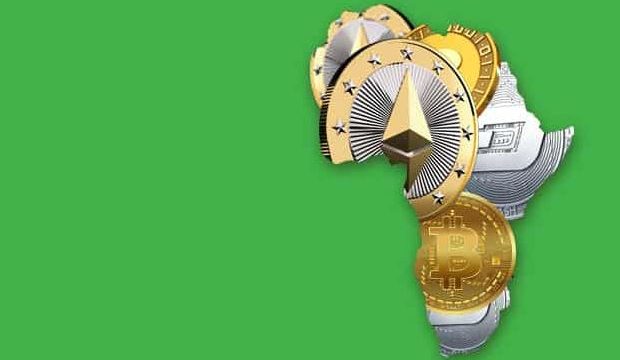 As we start 2019, it is an opportune time to reflect on the year that was and forge the way forward. The crypto-economy celebrated its 10th  birthday in 2018, reaching a total market capitalisation of approximately $138.6 billion (KSh 14.2 trillion).
In spite of a fluctuating market, a leading global peer-to-peer Bitcoin marketplace, Paxful, saw an upswing in activity, driven by African consumers in which servicing the under-banked resulted in significant gains. Africa conducted 6.5 million trades in 2018—an average of 17 000 trades a day.

Paxful aims to change the perceptions that held back consumers in Africa by reassuring Kenyans that its trade principles place security at the center of all operations to cultivate confidence in Bitcoin trading. Paxful’s Co-founders are optimistic about 2019 and share their expectations about the crypto world on a Paxful.
Ray Youssef, Paxful Co-founder, and CEO said:

Africa will continue to lead: The aim of the crypto-currency revolution is to make the global economy more accessible. Africa has emerged as a leader in this space, with the highest number of new subscriptions at Paxful last year.

Africa accounts for the highest number of new subscribers to the Paxful portal per month with the total number of transactions from African consumers at roughly KSh 7 billion per month, culminating in an increase of 225% new users in the last 12 months. Africans are using crypto-currency to satisfy both personal finance needs and entrepreneurial ventures; transferring goods, services, and money domestically as well as globally.

There is also an emerging generation of Africans buying crypto as investment vehicles into promising block-chain start-ups. A relatively small number of Africans trade digital currencies speculatively for profit.

Increased humanitarian focus: At Paxful, we aim to continue leading the charge in demonstrating how bitcoin can be used for good. We plan to grow our pioneering #BuiltWithBitcoin charitable program to encourage the crypto-currency sector to contribute funds for humanitarian projects with a focus on building schools and providing bursaries for disadvantaged children.

Governments will pay closer attention to crypto: Countries around the world are now taking a closer look at how to contend with the rise of the crypto-economy. We expect more activity in the policy development space in the next few years in line with digital currency acceptance. From a Kenyan point of view, technology and productivity intertwine, and this offers the convenience that the under-banked seek in digital banking.

Artur Schaback, Paxful Co-founder and COO on Paxful’s plans for the year ahead: “We remain passionate about facilitating financial inclusion to the under-banked and are awed by the progress made this year in achieving this goal. With only a small percentage of the global internet-active population currently trading in the crypto-space, the potential for expansion is great. The encouraging number of new users gained in 2018 in Africa alone proves the appetite for this technology. We’ve only just begun making inroads and are excited about the future.”