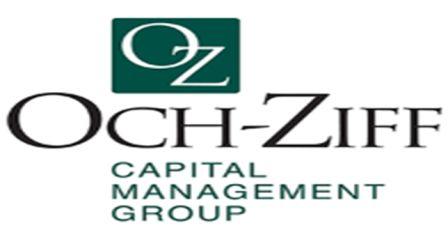 Leading US hedge fund, Och-Ziff has been ordered to pay $412m (£316m) to settle charges that it paid millions in bribes to top officials across Africa to secure mining and investment rights.

It is the first time a fund has been sanctioned under US foreign bribery laws, the US Justice Department said.

Its investigation details bribes of tens of millions of dollars paid to Democratic Republic of Congo officials. It says the bribes secured investments for the fund in diamonds and mining.

Corrupt payment to officials in Libya, Chad, Niger, Guinea and Zimbabwe were also detailed as part of the settlement.

Campaign Group, Global Witness called the fine “a major step forward” in tackling corporate corruption and called for the individuals behind the deals to be jailed.

New York-based Och-Ziff had more than $39 billion in assets under management as of September 2016, making it one of the world’s largest hedge funds.

“Gaining the upper hand in a business venture by engaging in corrupt practices is bribery in its purest form,” said FBI investigator, William Sweeney, quoted in a statement from the US Department of Justice.