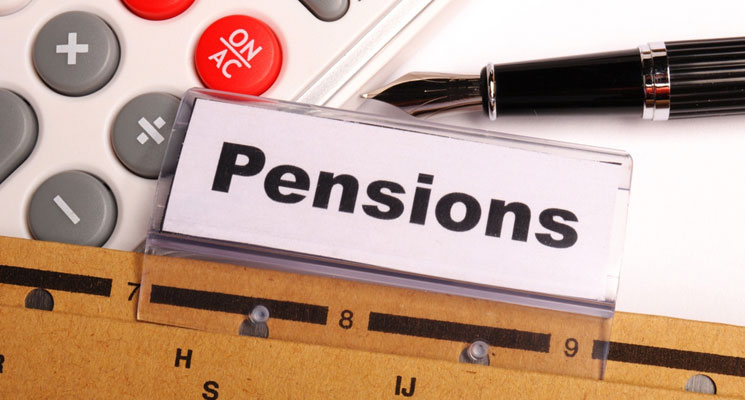 The aggregate assets under the Contributory Pension Scheme [CPS] grew by 15% from N4.61trillion as at end of December 2014 to N5.3 trillion as at the end of December 2015 with over 7 million contributors at the same period.
Mr. Eguarekhide Longe, President, Pension Fund Operators Association of Nigeria [PENOP] painted the picture of the industry at its recent Annual General Meeting [AGM] in Lagos.
Longe noted that compliance with regard to remittances of pension contributions from the Public Sector at both the Federal and State levels have lagged notably while remittances from the Federal Government through the National Pension Commission (PenCom) were last received for September 2015.
“Some states have outstanding remittances dating back over two years. Private sector remittances, though impacted by the adverse economic environment, have been more consistent. In January 2016, the industry leaders assembled to deliberate on desirable strategies to consolidate the gains the industry had made to date and to evolve new thoughts on how to grow the industry and make a greater impact on the society which essentially serves as its base.”
The PENOP President said the Association also took some key decisions and action steps for the next 8 years – up to 2024 on moving the industry forward. He listed the highlights of the agreements as follows
· Expanded and Inclusive Coverage
· Excellence In Service Delivery
· Low Cost & Efficient Industry Positive Real Return
· Visible Impact Improvement in Industry Skill Sets
· Activity teams have set to work on these themes and momentum is developing daily in the direction of the set vision.
On the raging issue of investing pension funds in the development of infrastructure, Longe warned that
The current pension assets of N5.3trillion, grown over an 11-year period, could be wiped out through careless deployment in an instant.
“On the contrary, if looked at as a constituent part of National Economic Strategy, the focus will switch to how we can support the industry to grow beyond N20 trillion, describing broader coverage so that a National Savings Pool effectively utilised will always be available to kick-start properly conceived, internally consistent, national development initiatives. This is the conversation I believe the pension industry needs to be afforded with government and governance at all levels in our dear nation.”
He also emphasised on the importance of pension operators to maintain high standard of professionalism in conduct as individuals and within organisations to etch ever stronger the Oasis of Sanity as the pension industry has come to be in the Nigerian Financial Services landscape.
“Unprofessional and unfair competitive practices should really have no place in the pension industry. As leaders, it is important that we take a firm stance on this. It is also very important that we foster unity amongst ourselves as operators.”