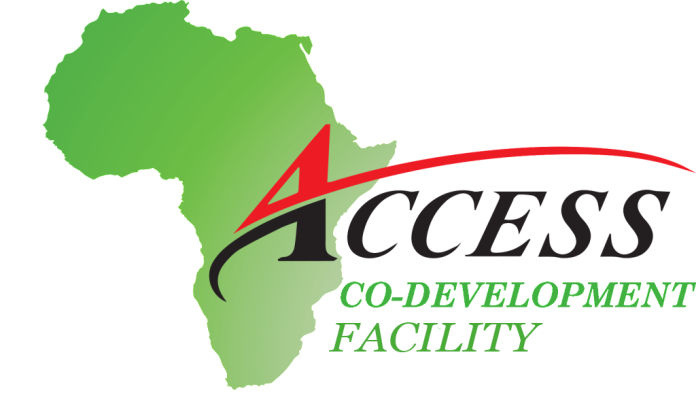 Access Power, a developer, owner and operator of power projects in emerging markets, today kicked off the countdown for applications to the ACF 2016, the second edition of its successful Access Co-Development Facility (ACF) for renewable energy projects in Africa.

Renewable energy developers have less than one month left to submit their applications for a chance to win US$7million in ACF prize funding. The deadline for applications is the 20st May 2016.

ACF 2016 is a competition dedicated to finding local power project developers with credible renewable energy projects in Africa who need access to funding, technical experience, and expertise to bring their plans to life.

Following the competition’s successful launch last year, the ACF increased its funding from US$5m in 2015 to US$7m for this year’s winners. Up to three successful projects will be selected by a panel of expert judges whose decision will be based on commercial, technical and environmental merits, the local regulatory environment, and capability of the project team.

The winners of ACF 2016 will be announced on Tuesday 22nd June 2016 before a live audience during the Africa Energy Forum in London. The winners will enter a Joint Development Agreement with Access Power, which will take an equity stake in the winning projects and fund third-party development costs such as feasibility studies, grid studies, environmental and social impact assessments and due diligence fees. Access Power will also provide technical support, financial structuring and development process management.

Nasir Aku, ACF Program Manager at Access Power commented: “With just one month to go until the application deadline, we want to make sure that all local developers across the African continent are aware of this fantastic opportunity to secure valuable funding and expertise that can turn an idea for a renewable energy project into reality.”

ACF 2016 is leading the way in demonstrating and supporting the type of renewable energy projects that will help meet Africa’s massive and urgent need for electrification.

“Through this unique facility, we hope to encourage innovation and support companies in their efforts to deliver power to places that desperately need it. Last year we received a total of 55 submissions from 18 countries across Africa, including solar, wind, hydro, hybrid and bio-mass projects. The applications are coming in fast so 2016 looks set to build on that success.”

The inaugural ACF in 2015 was won by Quaint Solar Energy from Nigeria and Flatbush Solar from Cameroon. Other competing projects hailed from Cape Verde, Kenya, Madagascar, South Africa, Morocco, Ghana, Rwanda and Tanzania.

One project has already pre-qualified for ACF2016. A 25MW solar project being developed in Sierra Leone by Africa Growth and Energy Solutions (AGES) won the Solar Shark Tank competition at the Making Solar Bankable conference in Amsterdam on 18th February.

In a keenly fought contest, three emerging markets developers competed for a US$100,000 grant to support the development of their solar projects, funded by Access Power and Dutch development bank FMO. Part of the prize, subject to terms and conditions, was pre-qualification for ACF2016.