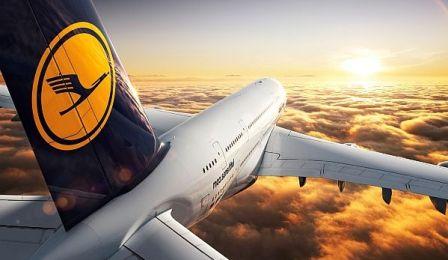 On the 23rd of November, around 5400 pilots of German airline Lufthansa and its subsidiary Eurowings are planning to go on a 24 hour strike.

This is going to be the 14th protest after the wage-related dispute with the management began. The strike will affect both short- and long-haul flights, according to pilots’ union Vereinigung Cockpit.

According to union representatives, as the pay saw no increase during the last five years, the management should provide a retroactive increase of 3.66% per year.

Vereinigung Cockpit board member Jorg Handverg states that the management offered to increase the pilots’ pay by 2.5% for a 20-month period up to the end of 2018, which is viewed as a pay freeze by many union members.

A separate strike has been announced on the 22nd of November by Verdi union, which represents cabin crew workers of Eurowings, a subsidiary of Lufthansa. The carrier is reported to have cancelled more than 60 flights.