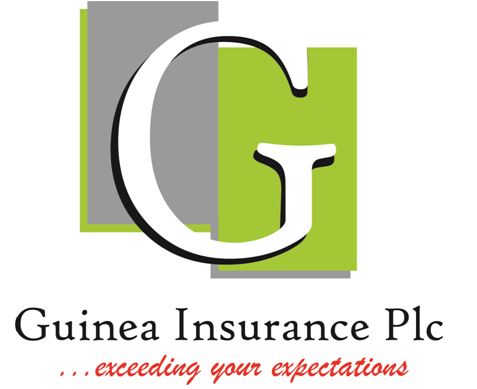 The approval was granted after a confirmation that Guinea Insurance had substantially complied with the Commission’s regulatory requirements as stated in its letter dated 11th April 2018 and captioned: Approval for Publication of Year 2017 Audited Financial Statements.

In what could better be described as a continuous streak of good performance, the company recorded a marked shift of positive results as at the year ended December 31, 2017

Claims Paid by Guinea Insurance on various classes of insurance decreased by 47% from N304.9 million in 2016 to N161.5 million in 2017, due to operational efficiency in terms of people, processes, technology and communications, the underwriter had said.

However, the period under review was characterized by the whole shooting match of the Monetary Policy Committee holding interest rate at a record high of 14% while the Central Bank had kept the monetary policy rate unchanged since July 2016 with the aim of balancing the need to fight inflation and also stabilising the naira in order to support an economy emerging from its worst slump in 25 years. In spite of these headwinds, the underwriter’s Investment Income recorded a marginal decline of 3% from N215.5 in 2016 to N208.3 in 2017.

As evident in Guinea Insurance 2017 Year-end Audited Financial Statements; its Management has been true to its pledge of returning the company on the path of profitability and has further reaffirmed its commitment to continuously deliver values that will positively affect the lives of its stakeholders and leverage best practices.