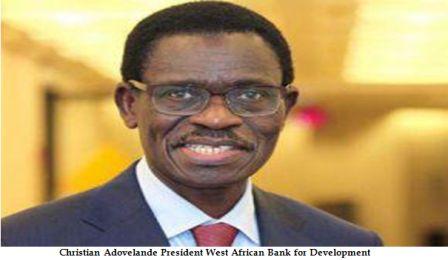 Christian Adovelande, President of the West African Bank for Development (BOAD in French), said €30 billion is what must be spent to “fix” West Africa’s energy deficit.

“We will identify major production areas in order to deal with the problem at a regional scale. The issue will be solved, by using traditional power sources and renewables also on which we’re presently focusing a lot,” BOAD’s president said.

Developing new infrastructure will help countries in the region boost their economic competitiveness. BOAD which aims to facilitate the economic integration of West African nations focuses particularly on electric inter-connexion within the region.

According to the World Bank, only an average of 40% of West Africa has access to electricity. Most of this percentage is found in cities which also often suffer outages.