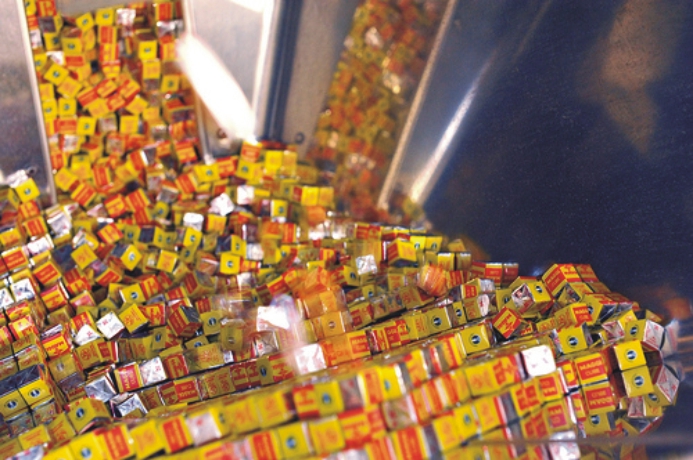 MAGGI CUBES: FORTIFIED SEASONING
Nestlé sells millions of Maggi cubes and tablets in Africa every day
Millions of consumers across Central and West Africa will be able to increase their iron intake at low cost with a new range of fortified bouillon cubes and tablets from Nestlé.
The company is adding iron to its popular Maggi brand seasonings with the aim of helping to address one of the region’s most widespread micronutrient deficiencies.

Maggi bouillons are a staple part of many lower income consumers’ diets in Central and West Africa.
Already fortified with iodine, more than 100 million cubes and tablets were sold every day in the region in 2011.

Financial Inclusion and The Rise of Payment