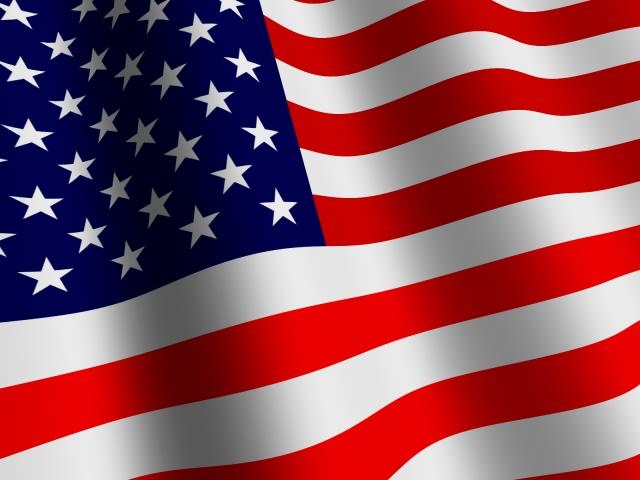 Sixty-one key cities across America have emerged from the Great Recession with a gap of more than $217 billion between what they had promised their workers in pensions and retiree health care and what they had saved to pay that bill, according to a report released by The Pew Charitable Trusts.

For pensions, these cities had a shortfall of $99 billion in fiscal year 2009, the most recent year with complete data. The rest of the shortfall—$118 billion—was for retiree health care and other benefits. Because some cities are slow to report their results, a complete set of data was available only through fiscal year 2009. Over the long term, cities and states strengthen their fiscal position if they have policies that aim to fully fund their pension and retiree health care obligations. Between 2007 and 2009, 16 cities consistently did well in funding their pensions, while nine cities underperformed. Wide disparities exist in how well prepared cities are to fulfill their pension obligations to employees. Milwaukee, Wisconsin had a surplus at the end of fiscal year 2009, with enough money to cover 113 percent of their liabilities. At the other end of the spectrum, pension systems in four cities—Charleston, West Virginia; Omaha, Nebraska; Portland, Oregon; and Providence, Rhode Island—were the most poorly funded, with Charleston trailing all the cities at 24 percent.

“Having studied 61 cities and the 50 states, the better-funded plans all share one characteristic; they have the discipline to pay their annual pension bills,” Draine said.

Nearly six out of 10 cities made at least 90 percent of their annual payments in all three years studied. Among those jurisdictions, pension funds weathered the recession better and their funding levels dropped only half as much as cities with poor funding habits.

“When city leaders lack the authority to fix their under-funded pension systems, it can further strain budgets,” said Draine. “Both city and state policy-makers will need to work together to put these poorly funded plans back on a firm footing.”

NAIPCO Confab Set for Nov 4 with NSITF Chief as Chairman