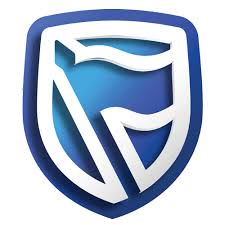 The Nigerian private sector remained in growth territory in September, although there were some signs of moderation as rates of expansion in output and new orders softened.

Meanwhile, increased workforce numbers and sufficient capacity to fulfil new orders led to a series- record decline in the level of incomplete work.

Looking forward, however, business sentiment was the weakest since the start of the survey in January 2014 as some firms reported difficulty planning for the year ahead.

On the price front, overall input price inflation was marked and was driven by increase in raw material costs and unfavourable exchange rates against the US dollar.

At 52.5 in September, the headline seasonally adjusted PMI signalled expansion and one which extended the current sequence of strengthening business conditions to three months. That said, down from 54.6 in August, the reading pointed to a more moderate improvement.

In both cases, firms attributed growth to improvements in customer demand following the easing of restrictions related to the coronavirus disease 2019(COVID-19).

Higher workloads prompted firms to increase staffing levels which led to the fastest pace of job creation since February. The rise in workforce numbers paired with sufficient capacity led to series-record depletion in the amount of outstanding business.

Looking ahead, business confidence remained positive overall as firms continue to foresee a rise in output over the year ahead. That said, sentiment dropped to the lowest in the series so far amid reports that some firms were not planning to expand output at present.