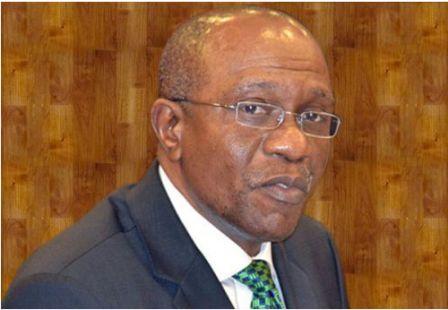 The Central Bank of Nigeria has received 11-day ultimatum from the House of Representative over the failure of the banking regulator to submit its audited accounts for many years running.

The Minister of Finance, Mrs. Kemi Adeosun recently accused the CBN and other government departments of not remitting over N450 billion to the federation account as at when due.

In the current case, the House of Representative Adhoc Committee on Government-owned Development Institutions ked by Mr. Chukwuemeka Anohu has summoned the CBN, Bankof Industry and sundry to appear before it today with comprehensive details of their accounts and financial operations dating from 1999.

“Decades after the institutions were established and despite the huge budgetary provisions made for the agencies over the years, their impact in stimulating economic renaissance was yet to be felt.These institutions were charged with the primary mandate of providing long-term financing to the industrial and productive sectors of the economy and were designed to finance the establishment of large, medium and small industries as well as facilitate the expansion, diversification and modernisation of the existing concerns.”