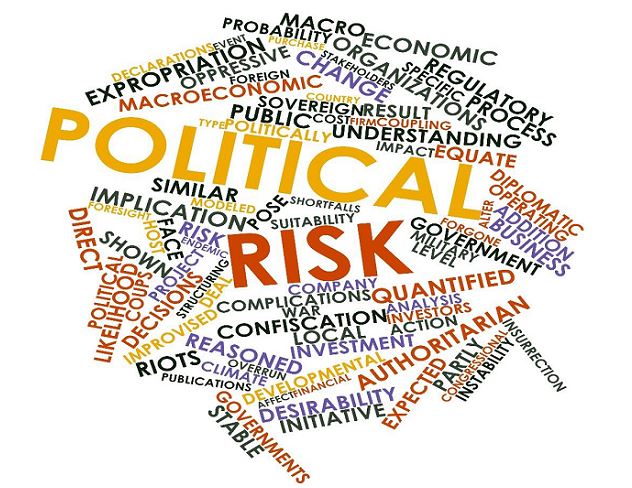 Political risk will remain a major concern for dealmakers in Africa in 2018. According to a recent report, Resourceful dealmaking: Outlook for M&A in Africa, published by Mergermarket in collaboration with specialist risk consultancy, Control Risks, there has been a dramatic fall in M&A activity, with declines of 25% in volume and 26% in value in the first half of 2017, compared with a relatively buoyant 2016.
Imad Mesdoua, senior political risk consultant at Control Risks, comments: “The drop-off signifies growing investor anxiety surrounding governance issues and weaker economic signals across key African markets. Specifically, political risk and transparency concerns have become the principal obstacles to successful acquisition in Africa. Ethical and compliance considerations are another major factor clouding the outlook for potential investors.”

Key findings of the report:

Mesdoua continues: “Political risk will continue to pose a major challenge to M&A activity on the continent as several large markets such as Nigeria undertake difficult elections and unpopular reforms to improve their economic outlooks. However, the political uncertainty and weak macroeconomic situation that accounted for fewer deals in Africa’s largest markets in 2017 look set to ease over the coming year as countries such as South Africa, Zimbabwe and Angola begin to stabilise.”