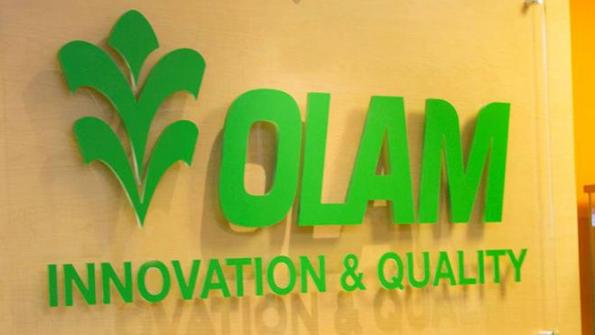 This year, the world will record its greatest cocoa deficit since 1980.

This was revealed by Amit Suri of Olam, who is in charge of the cocoa division of world’s third biggest cocoa processor.

According to the official, the deficit will reach 308,000 tons at the end of September. This estimate, which exceeds January’s 122,000 tons, is based on damages to yields as a result of dry weather in producing countries.

In Cote d’Ivoire, world’s leading cocoa producer, production will fall by 110,000 tons, compared to forecast in January. Ghana, the second top producer, will record a 30% fall in production. Brazil will harvest 60,000 tons less than forecast. Ecuador and Indonesia will also be hit by the production fall. Only Cameroon and Nigeria will have their output increase.

“In my 20 years in the cocoa industry, I have never seen such significant changes in supply and demand occur so late in the year,” said Amit Suri who highlighted that not only volumes would be affected since quality was also affected by weather conditions.