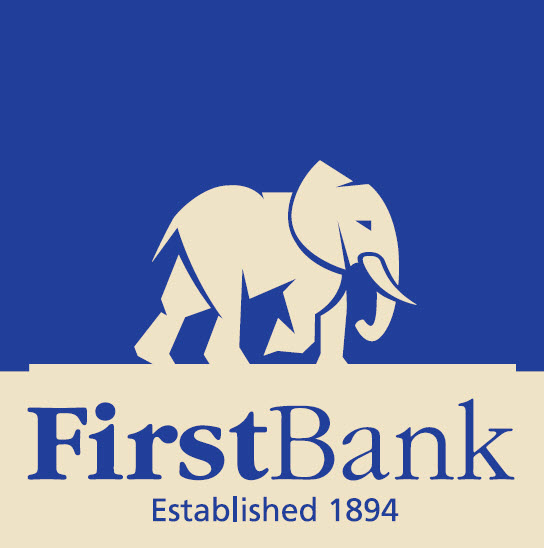 FBN Holdings Plc published its much awaited audited FY:2015 and Q1:2016 results on 26th March, 2016 on the floor of the Nigerian Stock Exchange (NSE) with Gross Earnings and Profit After Tax coming much lower than anticipated.

Skewness to Oil & Gas loans impacted on profitability as a monumental N119.3bn was booked in impairment charges for its FY: 2015 dragging profitability by 82.0%.

We present the highlights of the results and our revised 2016 estimates below.

FY: 2015 PAT Slumped 82.0% Y-o-Y on N119.3bn Impairment Charges
Noting the overwhelming pressure in the global and domestic macroeconomic space, FBN Holdings Plc submitted a FY: 2015 gross earnings of N505.2bn, up 4.9% relative to N481.8bn in prior year, driven by growth in interest income which rose 9.3% Y-o-Y as against non-interest income which came in weaker at 12.0% Y-o-Y down.

Although the Group had earlier issued an earnings alert stressing that higher loan loss provisioning may weigh heavily on profitability, FY: 2015 PAT tumbled 82.0% Y-o-Y to N15.1bn from N84.0bn in prior year as impairment charges for the period rose 360.6% Y-o-Y to N119.3bn on account of FBNH’s disproportionate exposure to oil & gas sector (39.5% of Gross Loans) and foreign currency loans (65.0% of which relates to Oil & Gas).

Thus, we forecast gross earnings growth at 1.5%, however, PAT is expected to surge significantly due to base effect.

Further scrutiny indicated that net interest income expanded 8.7% Y-o-Y to N265.0bn in 2015 despite 10.5% increase in interest expense during the period. Thus, NIM rose from 7.6% in FY: 2014 to 8.1% in FY:2015 and Q1:2016. With new management in place, we anticipate an improvement in operating efficiency as the Group intensifies effort to contain cost and improve operating margins.

We think FBN Holding’s massive exposure to the Oil & Gas Sector (39.5%) as well as foreign currency loans is rather disturbing given that there should have been a structure in place to checkmate uncontrolled exposure to any sector.

Obviously, FBNH needs to overhaul its credit risk management framework as well as review maximum sector allocation to forestall future occurrence. Given the overall outlook of the economy, loan growth is expected to stay modest across the sector, our view is that FBNH will be fixated on improving risk management structure for most of 2016 thus loan growth may be flat or contract

TSA Implementation Leads to Contraction in Deposits
TSA implementation which led to the withdrawal of large institutional funds as well as CBN’s restriction on cash deposits to domiciliary accounts in 2015 pressured total deposits which contracted 3.3% to N3.1tn in FY:2015, slowing further in Q1:2016 by 2.6% to N3.0tn.

Nonetheless, the Group stays well capitalised with a Capital Adequacy Ratio (CAR) of 17.1% as at FY:2015, slightly above 16.0% benchmark for Systemically Important Banks (SIBs) in the country.

Rating: Performance to be Pressured by Weak Asset Quality, We maintain our REDUCE” Rating
Against the backdrop of weaker loan growth outlook as driven by unrelenting pressure in the overall macroeconomic environment, we updated our valuation assumptions for FBN Holdings, using a blend of absolute and relative valuation methodologies.

Although we expect the Group to tighten its credit risk management framework going forward, we do not expect this to bring about a significant improvement in its performance metrics in 2016. We are of the view that sentiments on the share price will remain weak in the short to medium term given that indication from the Q1:2016 numbers showing similar trend with that of FY: 2015.

Thus, we imagine that investors will stay wary of the stock until earnings scorecards begin to indicate positive changes.

Thus, we maintain our “REDUCE” rating on FBNH Holdings.