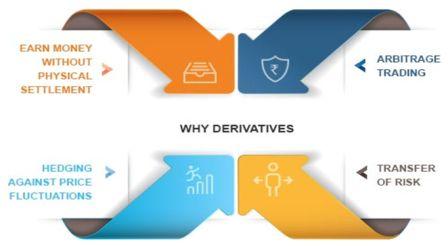 The Nigerian Stock Exchange (NSE) has postponed to 2017 the launching of derivatives trading which was initially planned for this year, Reuters reported on October 24 citing the chief executive of the bourse, Oscar Onyema.

“We think with all the work that is going on, that next year will be realistic in terms of beginning to roll out the full set of products,” said Onyema on the sidelines of Nigeria investment summit at the London Stock Exchange. “We have been working very hard to set up a central counter-party clearing house that meets G20 standards,” he added.

In February 2016, Onyema said he expected futures and options to be launched before the end of the year.

Most of the foreign investors who three years ago totaled 70% of daily traded volumes have fled the stock market amid global oil price plunge which paved the way for the economic recession foreign exchange shortage that the country currently suffers.