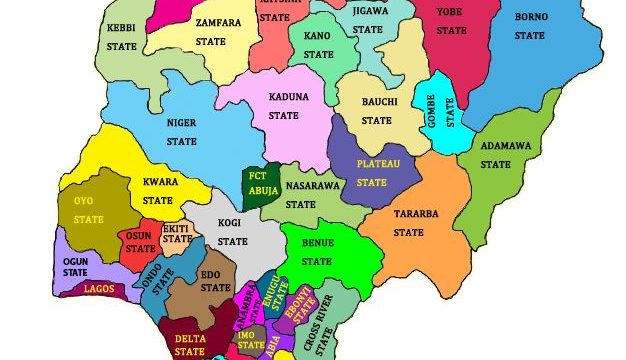 Nigerian state governments have proved that the returns from the usual business of budget secrecy are much more fulfilling to them than the $750 million incentive provided by the World Bank to encourage public finance transparency in Nigeria, BudgIT research has shown.

An 8-month painstaking effort, the assessment of the availability of public finance documents in state government domains reveals that only twenty-five states’ approved budgets are available online, a few of which are summarized scanned documents.

Eleven states (Lagos, Cross River, Akwa Ibom, Bayelsa, Ebonyi, Imo, Nasarawa, Oyo, Rivers, Sokoto and Zamfara) are yet to publish the details of their 2019 budget online, as of June 3rd, 2019, while Kwara state budget went missing on its website immediately after the recent transition.

This contravenes the ideals of openness and transparency in the management of public resources, which is the requisite guideline for the World Bank’s State Fiscal Transparency, Accountability and Sustainability (SFTAS) programme, a product of mutual agreement between the financial institution and the federal government to strengthen fiscal transparency, accountability and sustainability in Nigerian states as a means to turbo-charge their revenue base, increase fiscal efficiency in public expenditure while reducing debt overhangs.

The project in which all the 36 state governments submitted written expressions of interest commenced late 2018 after the endorsement by the National Economic Council in March.

It is shocking that any state would jettison the offer of a programme that was informed by serious fiscal challenges faced by states, the majority of which are still unable to pay workers’ salaries and pensions.

We must emphasise that Imo, Zamfara and Sokoto states have not published their budget documents since 2017, whereas Lagos State, which provides only a thumbnail of it, has a history of notoriously resisting attempts to uncover its financial dealings, thus embedding corruption.

“This situation notwithstanding, BudgIT will not give in on its advocacy for transparency and accountability in Nigeria. We shall look more critically at the proactiveness in the disclosure of financial information by Nigerian states as well as their compliance with the Freedom of Information Act,” affirms Gabriel Okeowo, BudgIT’s Principal Lead.

According to him, it is commendable that many other states have released full budget documents to the public. However, those documents must always be published within a reasonable timeframe in an accessible format.

This is pivotal in enabling citizens to engage legislators during budget debates. States with partially detailed budget documents – in public domains – must provide details of capital projects being executed for the fiscal year.