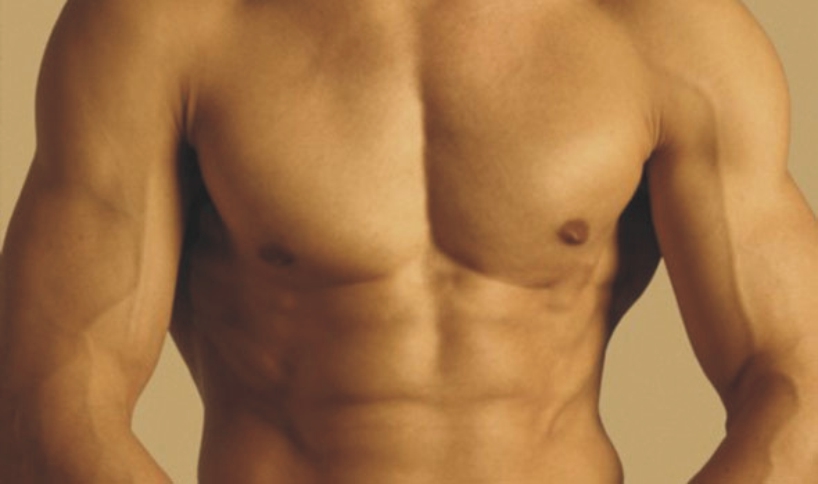 Multichoice has been fined R10, 000 over an inappropriate age restriction for a comedy show with a full-frontal nude scene, the Broadcasting Complaints Commission of SA (BCCSA) said.
A viewer complained that a close shot of male genitalia had been shown in an episode of a comedy gambling show classified as PG13.

The comedy show, “Banzai”, airing on Sony Max, channel 126, asked viewers to decide which of five men — dressed only in tight-fitting speedo underwear — had the biggest “package” (genitals).
A close-up shot of the winning organ then followed, which lasted for about five seconds.
Complainant Benjamin van Staden said: “We fortunately have no children, but if we did, what use would the PG13 have been? I feel it is extremely inappropriate to show scenes like these where most people have access to it.”
The episode aired in January.
In a hearing last month, Multichoice admitted that the classification should have been 16 and that the programme had been wrongly classified by a foreign channel.
It accepted responsibility for the error.
Multichoice, represented by compliance manager Bruce Mkhize and consumer electronics manager Gregory Bresies, said the show was broadcast at 9.30pm, after the watershed period, and it was unlikely that many children would have been be watching television at that time of day.
The scene was fleeting and the nudity was not of a sexual nature, but within the context of a competition, it said.
In his judgment, BCCSA deputy chairman Professor Henning Viljoen said that because the show aired on Friday evening, it was possible that children had been in the audience.
An age restriction of 16 would have alerted viewers to the sensitive material.
“The close shot of a full frontal, ‘in your face’ penis was offensive to the viewers, even the broadminded, balanced and not oversensitive ones,” he said.
Viljoen found that Multichoice had contravened the broadcasting code of conduct as a result of the classification error.
BCCSA chairman Kobus van Rooyen SC, and commissioners Dr Nana Makaula, Brian Makeketa and Shamila Singh concurred with Viljoen’s ruling.
The BCCSA noted that Multichoice had previously contravened the code of conduct for similar errors in classifying other programmes.