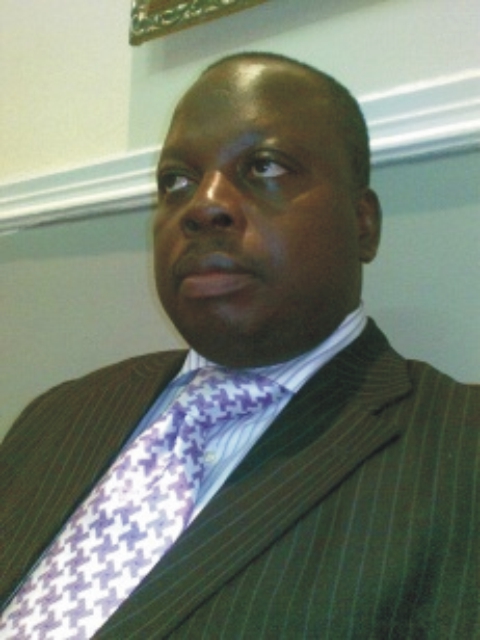 The Management of Telecom & IT Business, publishers of Africa Telecom & IT, has announced the appointment of Mr. Olubayo Abiodun; a seasoned journalist and administrator, as Managing Editor.
The company said the appointment of Abiodun is part of on-going efforts to strengthen and reposition the magazine for more robust participation in the ever growing and dynamic Africa’s media space.

Abiodun brings to Africa Telecom & IT, a wealth of experience which also included active participation in the management of the Nigerian Mobile Telecommunications Limited (Mtel) and lately Multi-Links Telecommunications Limited (MLTL) where he had a combined experience of nine years interacting with ICT industry players.
He is one of the earliest Nigerian journalists who specialized in reporting ICT. He also contributed significantly to elevating ICT reporting to front page news item at The Punch newspaper where Politics as well as Business and Economy reporting had previously dominated the front page headlines.
He was also a Contributing Editor at Computer Network News in Africa (CNNiA) and also made contributions to Computer in Africa (CIA), both specialized magazines formerly published in Europe for the African market.