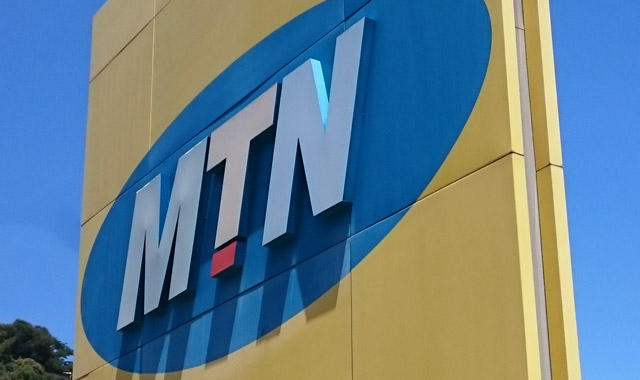 MTN Foundation has invested over N18 billion since inception to empower various communities in Nigeria through life-changing projects in 55O communities across the 36 states of the country and Abuja.

Prince Julius Adelusi-Adeluyi, Chairman, MTN Foundation, made the revelation at the ‘What Can We Do Together’ appreciation event to honour project nominators in Lagos.

“We appeal to the nominators to partner the Foundation to ensure sustainability of the Projects. I also thank the media for its unending support to MTN Foundation over the years.”

Adeluyi described MTN Foundation as the Give Back Arm of MTN Nigeria.

Ms Nonny Ugboma, Executive Secretary, MTN Foundation, said the event was meant at celebrating the success of the What Can We Do Together initiative, which was one of the high points of the Foundation’s 10th anniversary celebrations last year.

“When the idea of this initiative was conceived, we wanted to do something refreshingly different for our communities, and attempt to redefine the concept of social giving. As the name implies, the What Can We Do Together campaign is a “give–back” initiative to be implemented in partnership with our fellow Nigerians, whose support and patronage is the reason we exist as a Foundation.”

Ugboma said the initial goal of the WCWT project was to thank Nigerians by implementing 200 projects across 200 communities in 200 local governments across Nigeria, adding that all the projects were selected based on nominations from members of the public.

She said the first phase was launched on September 15 last year with Transformers, Boreholes, School Furniture and Support for Orphanages as benefits.

“By the close of nominations, we had received over 37,000 nominations and I can confirm that the highest number of requests were for transformers, boreholes, school furniture and orphanage support, in that order. I want you to know that it is YOU who made this initiative a success. Indeed, it is on the strength of the response and participation that we were inspired to embark on Phase 2 of What Can We Do Together, which was launched on May 12, 2016. “

She said the first phase of the project saw the completion of 200 projects in 200 communities in 200 local government areas across the country in a record time of five months.