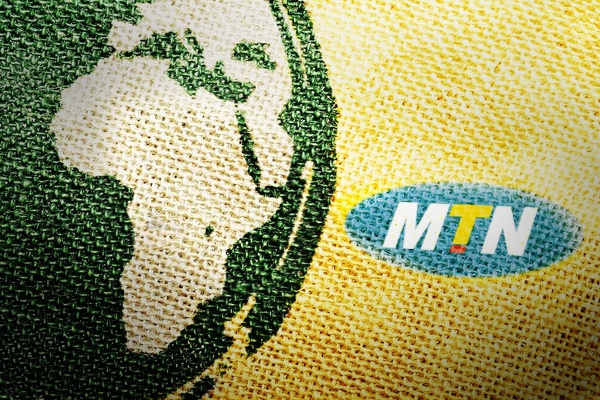 For the second time in a row, MTN Nigeria has floored Etisalat Nigeria over the legal battle concerning recent acquisition of Visafone Communications by MTN.

At the resumed hearing of the matter yesterday before Justice Ibrahim Buba of the Federal High Court, Ikoyi, the court threw out the suit filed by Etisalat against MTN and Visafone over the acquisition of the CDMA operator.

Justice Buba delivered his ruling in respect of Notice of Preliminary Objection raised by MTN and Visafone challenging the jurisdiction of the Federal High Court to adjudicate on the matter.

In the ruling, the court upheld the defendants’ argument, as canvassed by Mr. Niyi Adegbonmire, SAN (MTN’s and Visafone’s Counsel) and struck out the matter on the following grounds:

· That Etisalat’s complaint was hinged on the administrative powers of the Nigerian Communications Commission who had already approved the transaction between MTN and Visafone and as such, both Visafone and MTN were not relevant parties to the suit.

· That the suit as filed by Etisalat, was incurably bad and could not be remedied.

· That the NCC was empowered to determine actions which constitute anti-competition and had actually informed Etisalat, in writing, that the transaction between Visafone and MTN did not lower competition in the telecommunications industry. The court found that the letter, which was also exhibited in court, was fatal to Etisalat’s case.

· The court also faulted the approach by Etisalat in instituting the action contrary to the provision of the Nigerian Communications Act.