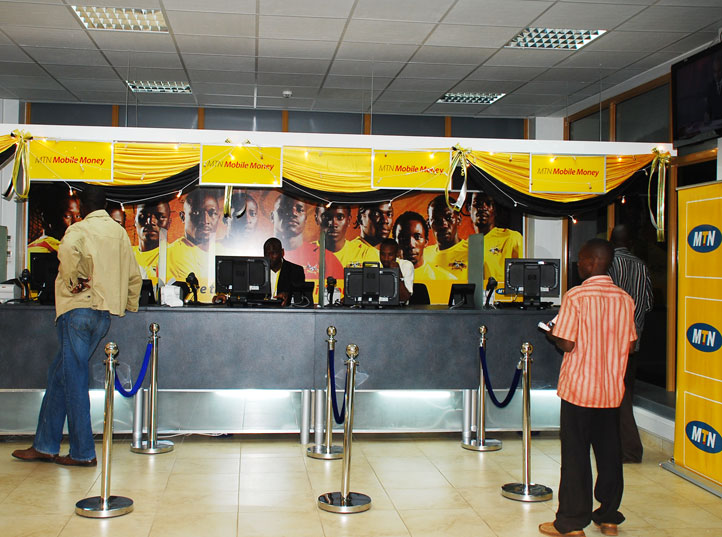 MTN has vigorously denied lingering allegations of improper repatriation of $13.92 billion from Nigeria via fronts.

A statement from MTN on the issue read as follows:

MTN’s attention has been drawn to various media reports containing allegations of improper repatriation of money out of Nigeria by the company.

The reports refer to allegations made on the floor of the Senate that MTN had illegally repatriated $13.92 billion out of Nigeria over a period of 10 years in collusion with a number of commercial banks.

According to MTN Nigeria CEO, Ferdi Moolman, “The allegations made against MTN are completely unfounded and without any merit.”

Launched in 1994, the MTN Group is a leading emerging market operator, connecting subscribers in 22 countries in Africa, Asia and the Middle East. The MTN Group is listed on the JSE Securities Exchange in South Africa under the share code: “MTN.”