Why Investors Should Not Ignore Opportunities in Fragile States 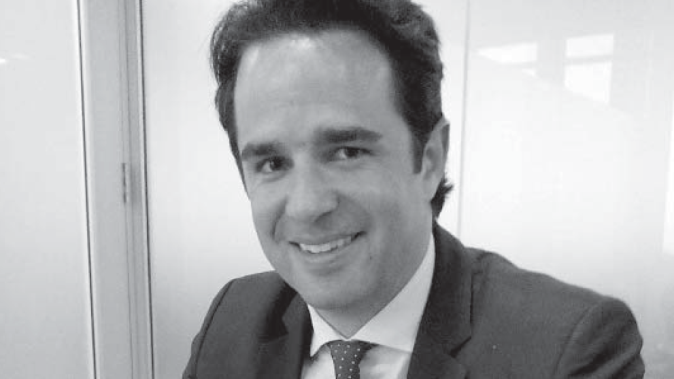 Africa is experiencing fewer wars than it did two decades ago but conflict, insecurity and the fragility of states is still a major concern for business.

Politically motivated instability can be seen in countries like Burundi, South Sudan, Mali, eastern DRC, Libya and Somalia, while Nigeria and Kenya are dealing with terrorist activities. But American entrepreneur Jake Cusack believes there are “genuine economic opportunities” in these fragile markets.

He says companies need to be strategic about what parts of a country they invest in, and whom to partner with, as opposed to writing off an entire country.

Waiting Can Mean Losing
He cites the case of Mali where the violence is only concentrated in some parts of the country, and Nigeria where terrorism is mostly occurring in the north-eastern area. “If you want to contribute to economic development, you can’t wait until the conflict is completely resolved in Mali, for instance, because we don’t know when that is going to be. And if you wait until then, it would be years before you get things off the ground,” he says.

Cusack is co-managing partner of CrossBoundary, an investment advisory firm focused on conflict zones and frontier markets in Africa, Asia and the Middle East. The firm, established in 2011, works with investors to drive capital into underserved markets.

Perception Arbitrage
“There is something called ‘perception arbitrage’, when the perception of the country is very bad the reality is often better and that creates an opportunity. In Africa, and particularly in post-conflict countries, the gap between what people from the outside perceive and the reality on the ground is massive. There are opportunities that are undervalued,” says Cusack.

Cusack spent his 20s with the US Marine Corps in Iraq and Afghanistan. During this time he developed an interest in how economic development can help resolve conflict, create jobs and support businesses that pay taxes and can hold governments accountable.

Through Cross Boundary, Cusack and his partners now work with investors, policy-makers and local entrepreneurs, helping them do business and thrive in unconventional markets like Afghanistan and South Sudan. “Being in the military gave me the initial sense of comfort that these places are not as dangerous as they are perceived from the outside. You can go there and do some normal things,” he says.

First Mover Advantage
Cusack notes that investors are increasingly becoming receptive to investing in unconventional markets. Often they are motivated by more than just returns. The possibility of having a social impact that is not achievable in a developed western market is attractive to some.

“Our investors are also thinking about the returns and portfolio diversification. In each of these countries there is an opportunity to get into the ground floor in a market that has little correlation to what’s happening in US or European markets.

You can have both the first mover advantage, but also know you are at the beginning of huge long-term growth potential because almost every basic service is needed,” Cusack explains. Uncertainty and its ramifications on a business cause many CEOs sleepless nights.

But “shock events” are still bound to happen. Last July, Cusack says he and his partner Matt Tilleard visited Liberia with plans of expanding there. The Ebola outbreak had begun, but it was nothing compared to the full-blown disaster it became just a few months later.

“You have, in these kinds of markets, things you know are risks but still come as a surprise because of the magnitude. Those events are hard to predict and price,” adds Cusack. “But now these Ebola-affected countries are a case study for perception limiting needed investment – the fundamental business opportunities have not changed, but people stay away because of the headlines.”

“Often when governments collapse the private sector becomes even more important, to provide services the government no longer does. I think even in really bad situations of conflict, the private sector still exists. In places like Afghanistan and South Sudan, for instance, businesses figure out ways to adjust and to function. “After all, entrepreneurs are optimistic and adaptable people by nature.”