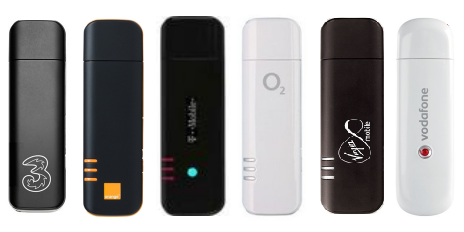 Mobile broadband technology continues to reach more people all around the world, with global mobile broadband subscriptions reaching 2.4 billion in Q2 2014, the latest update to the Ericsson Mobility Report reveals.

Total mobile subscriptions reached 6.8 billion in Q2 2014. Of these, 80 million new subscriptions were added during Q2 2014, with around 12 million coming from China, 5 million from Russia and 5 million from India, the three countries to show the fastest growth in the quarter.

Many subscribers have multiple subscriptions, so the total global number of subscribers is estimated at 4.6 billion.

“Facing continued price pressure driven by the competitive mobile market, mobile carriers have had to take on higher subscriber retention and acquisition costs to support their market positions. This has affected profitability,” commented Marina Lu, research analyst at ABI Research.

According to ABI Research’s Market Data, the major European carriers such as Vodafone, Telefónica, T-Mobile, and Orange all suffered from gross profit decreases in 1Q 2014, whereas in North America mobile carriers are still demonstrating a positive outlook for gross profit.

Strong growth in retail postpaid subscribers, increased smartphone customer base, enhanced 4G LTE smartphone line-up, and attractive pricing plans have contributed to Verizon’s profitability. In addition, Verizon also moved up one position to second in the ranking for quarterly gross profit per subscriber, at US$77.1.

There is no doubt that fast-growing mobile data consumption has helped to mitigate the declining voice and messaging ARPU trend.