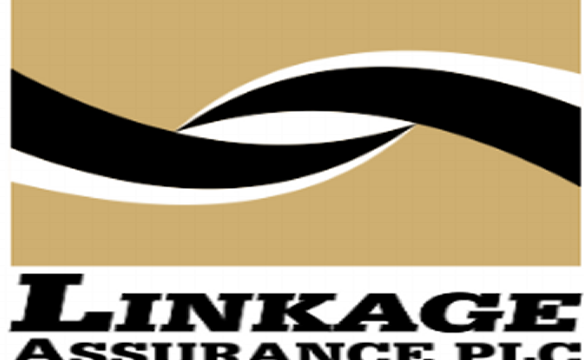 According to the financial statement made available to the Nigerian Stock Exchange (NSE), Linkage during the period under review posted a Gross Premium Written (GPW) income of N4.130 billion as against N3.650 billion the previous year.

With efficient risk management, the underwriter during the period returned to profitability in underwriting performance, posting a 176percent increase, as the figure moved from negative N367.11 million in 2018 to positive N296.06 million.