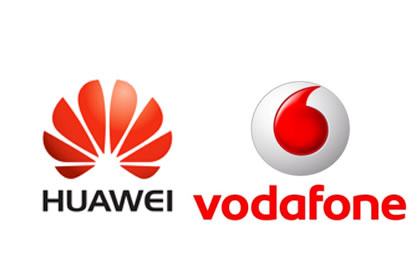 The link used in the trial was on Vodafone’s backbone network, passing through a few cities across middle and south Germany.

This provides a data highway capacity 20-times higher than current commercially deployed 100Gbit/s systems and has a speed equivalent to downloading 40 HD videos in one second. This marks an important step forward for optical transport technology advances beyond 100G.

Huawei conducted the world’s first 2T WDM field trial and pan-European 400G field trial in 2012, and also unveiled a series of scientific research achievements in optical transmission. According to Ovum, Huawei ranks No.1 in the WDM/OTN, 40G, 100G, and global optical network markets, as of Q3 2012.