Kaspersky: The Dark Side of Apps 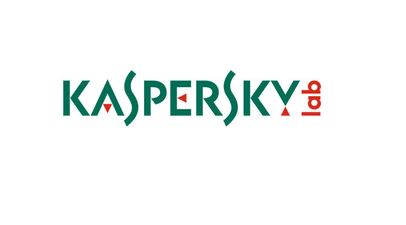 Mobile device security threats are on the rise and it’s not hard to see why. In 2019 the number of worldwide mobile phone users is forecast to reach 4.68 billion of which 2.7 billion are smartphone users. So, if you are looking for a target, it certainly makes sense to go where the numbers are.

Think about it, unsecured Wi-Fi connections, network spoofing, phishing attacks, ransomware, spyware and improper session handling – mobile devices make for the perfect easy target. In fact, according to Kaspersky, mobile apps are often the cause of unintentional data leakage.
“Apps pose a real problem for mobile users, who give them sweeping permissions, but don’t always check security,” says Riaan Badenhorst, General Manager for Kaspersky in Africa.

“These are typically free apps found in official app stores that perform as advertised, but also send personal – and potentially corporate – data to a remote server, where it is mined by advertisers or even cybercriminals. Data leakage can also happen through hostile enterprise-signed mobile apps. Here, mobile malware uses distribution code native to popular mobile operating systems like iOS and Android to spread valuable data across corporate networks without raising red flags.”