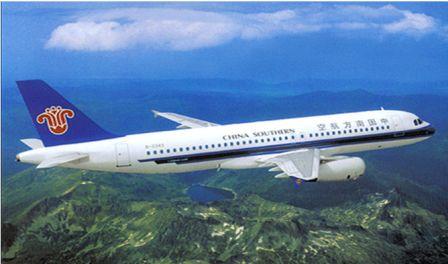 The airline, currently number one by passenger numbers in Asia-Pacific, decided on purchasing the 787-9 version (list price – $271 million). The aircraft will be delivered in the 2018-2020 timeframe, according to a statement from the carrier.

The Guangzhou-based carrier already operates 16 Dreamliners, which make up only a small fraction of the 684-strong fleet, currently the largest in the region.