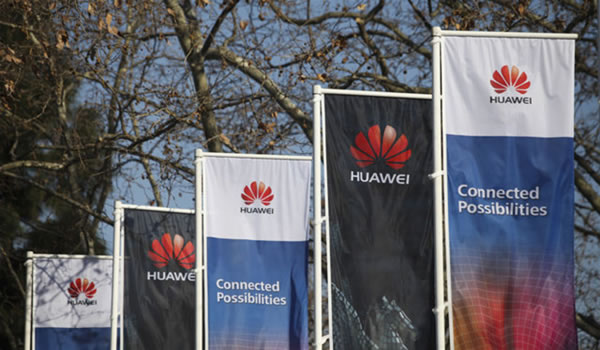 Huawei has published preliminary financial figures, and said that revenue for 2012 rose by eight percent to RMB220.2 billion (US$35 billion), while net profit jumped by a third to RMB15.4 billion (US$2.45 billion).

About 70% of Huawei’s revenue was generated from serving telecommunications operators, including 45 of the world’s top 50.

The 2012 results audited by KPMG will be outlined in the company’s annual report, which will be released in April.

Huawei’s CFO Cathy Meng announced the results and said that the earnings disclosure is part of the company’s ongoing commitment to be more open and transparent with stakeholders. The company has come under criticism over the opaque nature of its ownership, which has fueled the ongoing concerns about the company’s alleged links with the Chinese military.

The company says that it is owned by its employees, but this appears to be a holding company limited to Chinese nationals with very limited shareholder rights as would be normally understood in such a situation.

Ms. Meng concluded with a projection that Huawei expects its overall revenue to grow 10-12% in 2013.

­The U.S. International Trade Commission (US ITC) has decided to carry out an investigation into claims by InterDigital that it wireless patents are being infringed by a number of mobile phone manufacturers.

The companies named in the complaint, which was filed at the start of this year, include Samsung, Nokia, ZTE and Huawei.

InterDigital Communications has made the standard request that the USITC issue an exclusion order and cease and desist orders.

The ITC’s Chief Administrative Law Judge will assign the case to one of the USITC’s six administrative law judges (ALJ), who will schedule and hold an evidentiary hearing.

According to the complaint, the asserted patents generally relate to wireless devices and systems with 3G and/or LTE capabilities.