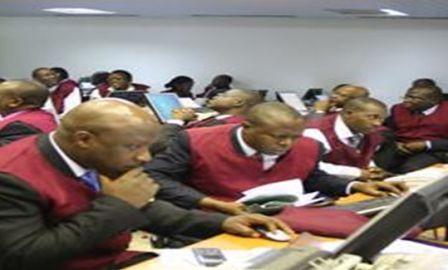 At the close of trade today, the equities market extended losses to the third consecutive session as the benchmark index fell 1.5% to close at 35,629.13 points while YTD gain retreated to 32.6%. Consequently, investors lost N185.0bn as market capitalisation settled at N12.3tn.

Sector performance was largely bearish as all indices closed lower save for the Insurance index which 0.3% due to upticks in CONTINSURE (+4.5%) and NEM (+1.0%). The Industrial Goods index led losers, down 1.8% on account price depreciation in DANGCEM(-3.8%) while the Banking index followed, shedding 0.8% as a result of declines in GUARANTY (-0.5%) and ACCESS (-3.9%).

The continuous decline in market performance as seen in previous sessions presents an opportunity for bargain hunters to take advantage of stocks that had declined. Hence, we anticipate a rebound in the equities market in subsequent trading sessions this week.