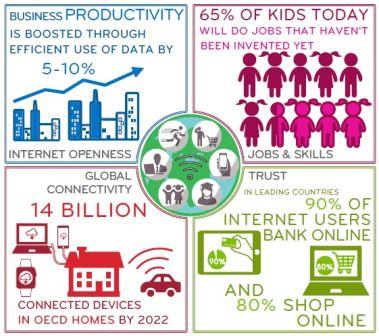 The impact of digital technology in the creation of wealth in Africa is such that some countries like Senegal outperform many Western countries in the contribution of new technologies to the Gross Domestic Product (GDP).

With 3.3% of its GDP from internet-related activities, Senegal does more than many Western countries, including France and Germany(1). “In ten years, the digital economy will probably weigh 10% of African GDP.

The digital should be an integral part of the services provided by the public authorities. As an actor in the management and electronic archiving of documents, we are proud to contribute to the success of TeleDAc, an ambitious project to digitize public services, “said Alain Taïeb, Chairman of the Supervisory Board of Mobilitas.
Since its launch, TeleDAC has made a significant contribution to improving access to public services, reducing administrative costs for users by 25% and reducing the risk of corruption. The time required to complete and issue a building has reduced from a minimum of 3 months to approximately 28 days. To date, nearly 4,000 cases have been processed in the four departments of Dakar.

TeleDAC also strengthens the standardization of public electronic archiving. 200,000 applications for building permits were digitized, following the rehabilitation of the archives of the departmental departments of town planning in Dakar.