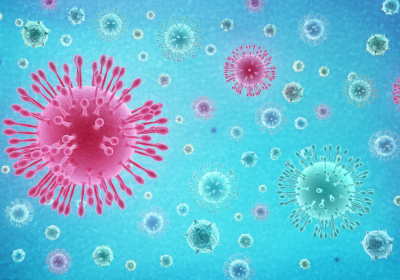 School closures in 13 countries linked to the COVID-19 virus epidemic have disrupted the education of more than 290 million students, a record number, the UN education agency UNESCO said on Thursday.

The global scale and speed of the current educational disruption is unparalleled Audrey Azoulay, Director-General, UNESCO

Disadvantaged children are the worst-hit by the emergency measures, declared UNESCO Director-General Audrey Azoulay: “While temporary school closures as a result of health and other crises are not new, unfortunately, the global scale and speed of the current educational disruption is unparalleled and, if prolonged, could threaten the right to education.”

A further nine countries have implemented localized school closures: UNESCO estimates that, if these countries close schools nationwide, a further 180 million children will be prevented from attending school.

The agency warns that school closures are problematic for several reasons. They negatively impact learning achievement; decrease economic productivity, as parents struggle to balance work commitments with childcare; and compound inequality, as disadvantaged families tend to have lower levels of education, and fewer resources to fill learning gaps.

Other negative consequences include poor nutrition (many children rely on free or discounted school meals), unintended strains on health-care systems (women represent a large share of health-care workers in many countries, and often have to miss work when schools close, in order to take care of their children), and lead to higher school dropout rates (it is a challenge to ensure children return to school following closures).

Ms. Azoulay said that UNESCO is working with countries to ensure continuity of learning for all. The agency is helping to implement large-scale distance learning programmes and plans to convene an emergency meeting of education ministers next week.