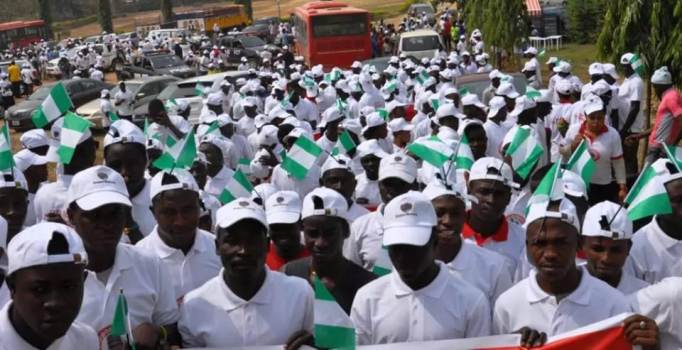 A group of Nigerian civil society organisations (CSOs) have called on the Federal Government to ensure transparency in the recovery and management of corruptly acquired assets to stem the vicious cycle of re-looting of previously recovered assets.

In a statement in Abuja at the end of their fifth session, the organisations, meeting under the auspices of the CSO Advisory Committee for the EU funded Project “Support to Anti-Corruption in Nigeria”, which is being partly implemented by the United Nations Development Programme (UNDP), noted that lessons from the looting of previously recovered assets underscored the need for such transparency.

They observed that the lack of transparency so far in the recovery and management of assets had also undermined public and international confidence in the Nigerian Government, resulting in the unhealthy practice of other countries imposing conditions for the repatriation to Nigeria of corruptly acquired assets held in those countries.

Calling for the inclusion of CSOs in any transparency framework, with clearly defined roles, the organisations suggested that any arrangement should enable citizens and members of the public to know how much has been recovered at any point in time, where the assets are domiciled, what authority or agency has control of such assets as well as under what circumstances and for what purposes the assets would be utilised.

The participating CSOs welcomed the updates provided at the meeting by the Project Team on past and ongoing project activities, including information on the status of the planned grants to support activities by CSOs.

They also exchanged information on on-going anti-corruption initiatives and activities within their respective organisations, and explored opportunities for synergy, collaboration and enhanced partnership among them.

GOCOP to Host Luncheon with Media Specialists, Advertisers, Others Oct 5