BREXIT and the African Sunset! 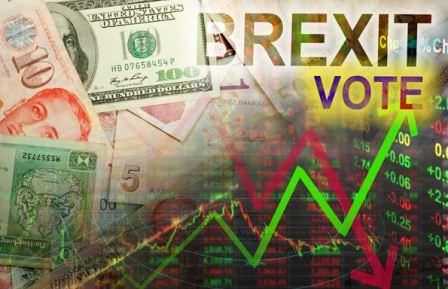 Theresa May was sworn in as Prime Minister of the UK and her opening speech resounded around the world and the British Pound recovered against the SA Rand and most currencies but was this just a blip.

So what does this mean to us in South Africa and what impact will this have on our struggling economy or Africa as a whole?

If you recall, The Africans For Britain Group, who supported the Brexit because the group had argued that Britain leaving the EU would encourage trade with African and Caribbean nations and make it easier for people from those countries to travel to the UK.

So- where are they now? And what is their response? Silence is deafening.

So- can we expect the same see-saw or will the Pound make a brief comeback as decisions get made and more UK announcements are made?

What is for certain is that we will see more announcements being made on trade in the African continent from both the EU and I suspect the UK changes will happen too.

We need to keep in mind that statistics from the UK’s Office for National Statistics and the United Nations Conference on Trade and Development for 2014, only 18 months back, it is calculated that exports from Africa to the UK represent about 5% of Africa’s total exports and that Africa is actually more worried about China’s slowdown, its biggest trading partner by far, than that of the UK.

So- Africa itself needs to focus on the EU as an export partner.

We know that the East African Community and the EU are due to sign an Economic Partnership Agreement in October and there are probably other agreements in the pipelines for countries.

South Africa has the UK based agreements in the Mining and Financial sector but these are in themselves not self-sustaining and job creation which is what is needed, more likely they are self-gain based.

So, financial- the bet lies on the EU and Africa – we need to manage this and watch the growth and changes, if the UK makes a move, the effect lies externally and not on us, we will flinch, but remain resilient.

Studied Marine Radio, IT and Finance. Has expertise in IT technology background consulting in Database Management and Software Design.

Has presented various papers and products in Dubai, New York, Boston, London, Dublin, Milan, Turin and Paris on subjects ranging from Darkroom Operations for IT to Creating Finance modules for Property Letting.

Currently an avid blogger, gatherer of information and loves politics, finance and the future.

His hobbies include making grappa, being a sous chef (foodie) to his chef wife and reads everything he can.

Sterling One Woman Partners Society for Corp Governance on IWD