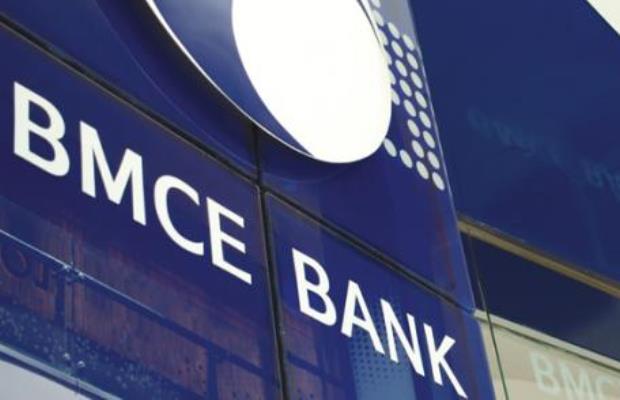 The BMCE Group Bank of Africa announces the second edition of the African Entrepreneurship Award set to kick off on Monday, February 15.

The African Entrepreneurship Award, initiated by its President Othman Benjelloun, shows BMCE Bank of Africa’s ambition to foster entrepreneurship in Africa by rewarding talents and technology beyond borders.

The initiative aims to support entrepreneurs from Africa or of African origin and spur them to surpass themselves because they have talents and their ideas hold the promise of a better world. The African Entrepreneurship Award receives funding allocation amounting to $1 million every year to reward the best African entrepreneurs in three categories: Education, environment and untapped domains in Africa.

Building on the success of the first edition, which gathered more than 5,000 applications from 54 countries, the African Entrepreneurship Award launches the second edition and announces the opening of the application process which spans until Saturday, May 7.

This first step, which will allow gathering the most useful ideas for the region, will be followed by two more steps: Successful applicants will be asked to sell their projects with convincing presentations prior to the final selection which praises the most innovative and sustainable projects.

Project nomination is carried out with the assistance of the partners of African Entrepreneurship, including entrepreneurs, academics, leaders and mentors from across the globe; they will assist the candidates throughout the contest.

Through the second edition of AEA, BMCE Bank of Africa, with foothold in twenty countries in the continent, reasserts its social and responsible commitment to support young entrepreneurs in their pursuit to create jobs and make Africans’ lives better.