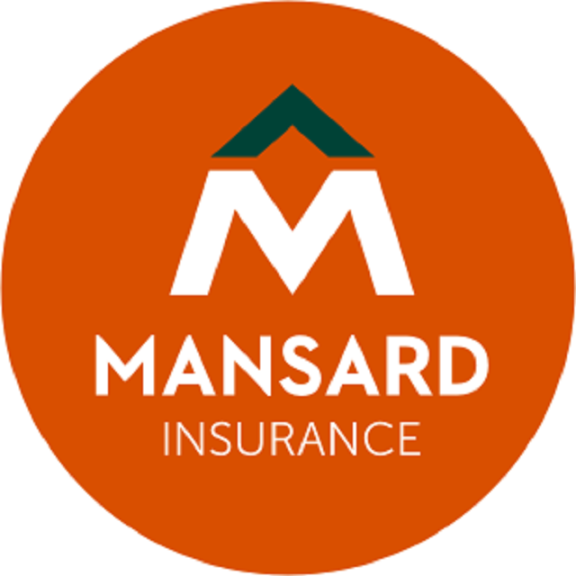 AXA Mansard Plc published its audited FY: 2015 result on March 17, 2016 on the floor of the Nigerian Stock Exchange (NSE).

According to Afrinvest Research Report, the Company recorded a decline in Gross Premium Written (GPW), however, Gross Premium Earned (GPE) and Profit after Tax stayed positive.

Afrinvest presents the highlights of the result and FY: 2016 estimates.

Insurance Contract Liability increased to N12.9bn
Underwriting ratios indicated that hike in claims ratio was traceable to a significant surge in claims paid on Group Life (+46.0%) and HMO (+464.7%) insurance policies, both of which accounted for 33.1% of total claims incurred.

Nevertheless, challenges within macro economy may continue to pressure margins further in 2016. Consequent on the above, we anticipate further moderation in expense ratio although higher claims incurred will depress underwriting profit.

Thus, we maintain a modest outlook on PAT growth (7.4%) in 2016. We update our model on the basis of actual numbers however we retain our projections for the insurer.

We update our target price to N2.50/share from N2.43/share published earlier. Relative to market price of N2.14/share as at 18th March 2016, this portends a potential upside of 16.9%, thus, we retained our “ACCUMULATE” rating on Mansard.