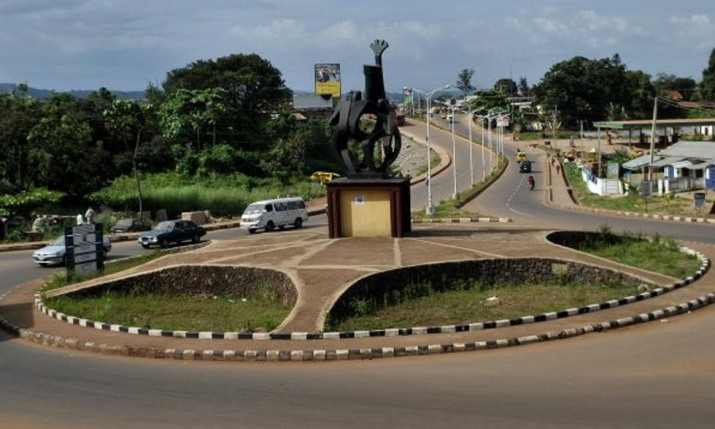 The United Bank for Africa (UBA) Plc, telecommunications giant, Etisalat, and leading wealth advisory firm, Afrinvest, are among several local and international companies that have confirmed their participation at the forthcoming Enugu State Investment Summit scheduled to hold from April 12 – 14, 2016 at the Michael Okpara Square, Independence Layout, Enugu.

Themed “Beyond Oil: Fostering Inclusive Economic Growth and Sustainable Development”, the Oganiru Enugu State Investment Summit is the first investor forum of its scale in Nigeria’s South-East geo-political zone, and it will bring together stakeholders critical to advancing business interests across a variety of industries, not only in Enugu State but also the entire South-East region.

In the words of Ike Chioke, Director-General of Oganiru: “We believe that real progress happens by bringing together people from all walks of life who have the drive, influence and resources to stimulate socio-economic growth, and by fostering a favorable legal and regulatory climate for businesses to thrive.”

“To this end, the Summit will engage the best from diverse institutions – including the public and private sector, international organisations, the diplomatic community and the academia – to shape regional and industry agendas. Already, many top Nigerian companies, multinationals and key agencies of government have confirmed their participation. Among them are UBA, Fidelity Bank, Afrinvest, Etisalat, General Electric and NBET Plc, to mention but a few.”

“There will also be opportunities for joint venture or outright acquisition through public-private-partnership, privatisation and commercialisation of state-owned enterprises including Hotel Presidential, Nike Lake Resort, Ada Rice, Sunrise Flour Mills, and many more. Interested investors can also avail opportunities to boost trade and commerce in the region through co-investment in the Enugu Enpower Free Trade Zone.”

The Enugu State Investment Summit (Oganiru) is a platform through which the government of Enugu State seeks to collaborate with the private sector to promote enterprise and improve economic productivity.

It is an initiative of the Enugu State Economic Advisory Committee, which was set up by Governor Ifeanyi Ugwuanyi in June 2015 to advise and guide the state on the best economic policies that would help to engender sustainable economic growth.

Emirates Celebrates the Spirit of Africa with Latest Brand Campaign