AMCON: We Took Over Arik Due to N146bn Debt - Business Journal 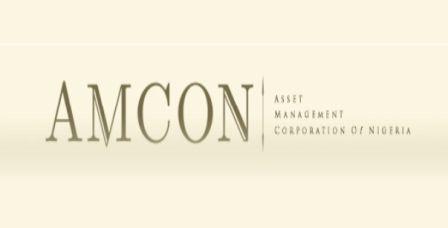 Mr. Ahmed Kuru, Managing Director of Assets Management Corporation of Nigeria (AMCON) has told the Senate Committee on Banking, Insurance and Other Financial Institutions that the corporation was forced to take over Arik Air over the sum of N146 billion owed the Corporation by the airline. He said the N146 billion was part of over N352.5 billion debt profile of Arik Air.

Kuru accused the airline of huge non-performing loans dating back to 2011 from two banks namely Union Bank (N71 billion) and Keystone Bank (N14 billion). He said is also indebted to other banks in the country.

“As at December, 2016, Arik’s debt in AMCON stood at N146 billion due to mounting interests and unpaid principal. The consolidated exposure of debtor companies in which Mr. John Arumemi-Ikhide is the principal promoter in AMCON stands at N263.7 billion. This figure excludes Arik’s indebtedness to other banks, aviation authorities (local and foreign), vendors, contractors and workers. Arik has about 30 aircrafts, the largest fleet in Nigeria and holds approximately 55 per cent to 60 per cent of the air transport market in Nigeria. “It serves 18 domestic and 11 international destinations, including Johannesburg, London, Dubai, and New York, with estimated revenue at N7 billion monthly,’’ he said.