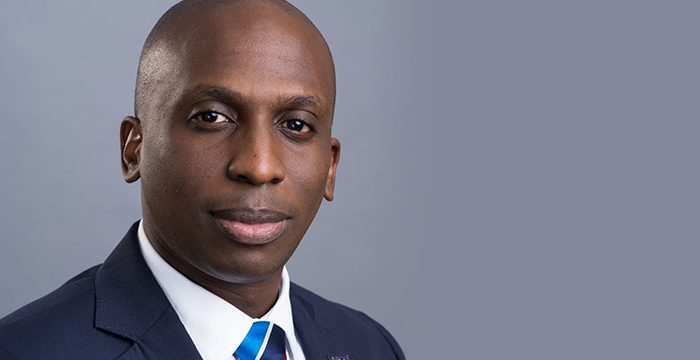 AIICO Insurance Plc has promised to continue to pursue its commitment to deepen insurance penetration, education and awareness in the country.
Making the pledge during a breakfast meeting with the new executives of the National Association of Insurance and Pension Correspondents (NAIPCO) in Ikeja, Lagos, at the weekend, the Divisional Head, Shared Services, Mr. Olusanjo Shodimu, said the Insurance company is poised has always been at the fore-front of insurance awareness to ensure rapid growth in the sale of insurance policies, promising to continue to work with NAIPCO to propagate the message of insurance.
Shodimu, who represented the Managing Director/CEO, Mr. Babatunde Fajemirokun, said operators in the insurance industry have stepped up their claims paying ability, adding that, hundreds of billions of naira were paid as claims on an annual basis in the last few years, with AIICO being one of the leading underwriters in the area of prompt claims payment.
Speaking on recapitalisation plan of AIICO Insurance Plc, he said, the company, known for its integrity, had previously had International Finance Corporation (IFC) as its investors and now, Leapfrog Investment as its major investor, stating that, the insurer is in the right financial situation to recapitalise before the staggered recapitalisation deadlines of December, 2020 and September, 2021 respectively.
LeapFrog Nigeria Insurance Holdings Limited, he said, had previously  acquired 28.24 per cent stake in the company, while AIICO Bahamas Nigeria Limited now holds 10.59 per cent stake in the insurer, a development that see its capital rose from N6.1 billion to N11.3 billion currently.
Similarly, he said, the insurer has launched its N3.5 billion rights issue, which opened on Wednesday, September 2, 2020 and will run through to Wednesday, October 7, 2020, urging shareholders to subscribe to the offers.
He equally promised that AIICO, known for its efficient service delivery, will continue to improve through adoption of the right Information Technology (IT) to give customers the best insurance experience.
Similarly, the Head, Strategic Marketing & Communications Department, AIICO, Mr. Segun Olalandu, promised that the company will sustain its drives in the area of information dissemination to its investing public, through publicising its claims, improves publicity on its products and services as well as its Corporate Social Responsibility ( CSR), to continue to give back to the society.
AIICO, he said, cannot do this alone, without the support of insurance correspondents as a worthy partner, pledging to always support NAIPCO whenever its service is needed.
Earlier, the new president, NAIPCO, Mr. Chuks Udo Okonta, applauded the insurer for the support they extended to the association in the past, urging the company not to relent, but build on what they have done for NAIPCO by supporting the projects of the current administration.

Okonta, who is also the Publisher, Inspenonline Media, an online platform, said, the theme of his administration is developmental journalism, stating that, this was the reason the new executives had earlier organised a training where the new Excos were trained on the task ahead.
He stressed that such training would be extended to the members too, disclosing that  Thursday, 22nd of October, 2020 has been chosen for the 2020 NAIPCO Training, hence, soliciting the support of AIICO to sponsor the training.
To him, “we want to train ourselves on data analysis and interpretation, such that, insurance journalists can pick up an annual report, analyse the figure therein to better inform the insuring public and shareholders.

“We will also be having trainings on developmental feature writing; research based reporting and human angle reporting.

“Though, insurance Correspondents are currently doing well, but there is always the need to train and retrain to better equip ourselves for the task ahead. So, I can tell you that you will get returns on investment if AIICO can sponsor the training.”
Other projects of the current administration, he mentioned are; 2020 NAIPCO Annual Conference scheduled to hold on the 4th of November 2020, the 6th edition of NAIPCO Journal-The Trumpet, Product, Management and Claims Profiling, amongst others.