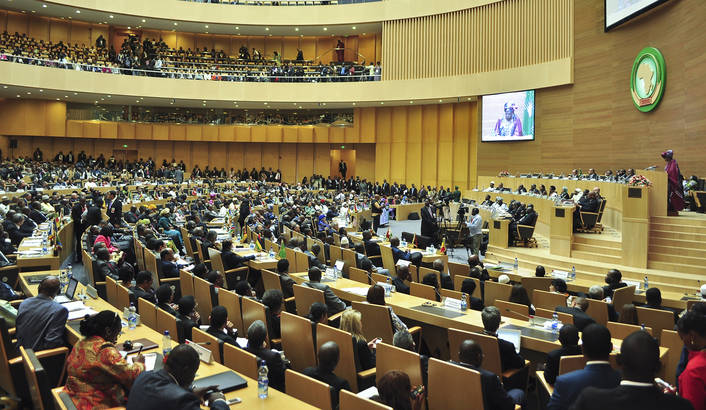 While is U.K. was busy separating from the European Union, Africa wants to become more unified with the introduction of an all-Africa passport. The idea, first approved in 2014, will launch at the 27th AU Summit in Rwanda this month.

The electronic passport is proposed as an anecdote for dissolving border restrictions, thus building greater opportunities for trade within the continent, in hopes of boosting the overall economy.

Anyone with a A.U. passport would be allowed to travel freely within the union’s 54 countries without a visa. Government officials and heads of state at the A.U. headquarters in Ethiopia, will be the first to use the all-Africa passport, which is expected to expand to all citizens in 2018.

Despite the economic benefits, the passport could have an opposite effect given the threat of terrorism.

The Motherland continues to be vulnerable to increased acts of terror, with recent attacks in Nigeria, Somalia, Kenya, and the Ivory Coast.