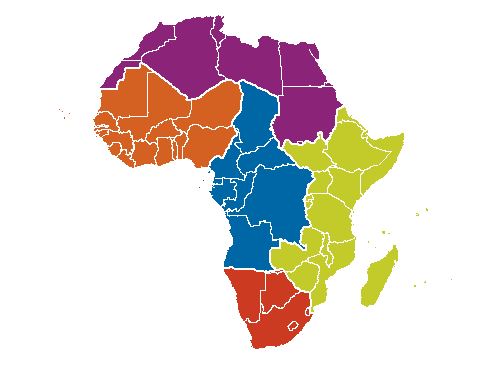 Equatorial Guinea will host the African Development Bank’s next Annual Meetings in June 2019, following the signing of a memorandum of understanding between the two parties. The Annual Meetings will take place from 11th to 14th June, 2019 in the country’s capital city, Malabo.

The theme of the African Development Bank’s Annual Meetings this year is  ‘Regional integration’ –  one of the Bank’s five strategic priorities, known as the High 5s: Light up and power Africa, Feed Africa, Industrialise Africa, Integrate Africa and Improve the quality of life of the people of Africa.
With 1 billion people, Africa has a combined GDP of more than $3.4 trillion. Such a market could create huge opportunities for producers on the continent. But to make it a reality, African governments and regional economic communities should intensify efforts aimed at facilitating the free movement of goods, services, people and trade across borders.
“The Government and people of Equatorial Guinea are ready and look forward to hosting the African Development Bank’s flagship event in 2019,” said Mr. Bernardo Abaga Ndong, general coordinator of the National Technical Committee in charge of the Annual Meetings.
“We are determined to make the Annual Meetings in our country a most resounding success that will definitely bolster our national prestige, because an event with over 3,000 participants is not a small affair,” Ndong emphasised. An aide-memoire on the country’s preparedness to host the event was signed on 27th February 2019. The signing took place on the sidelines of regional consultative meetings between the Bank and its African shareholders, held in Abidjan from 25th February to 1st March, 2019, and attended by Equatorial Guinea’s finance minister Lucas Abaga Nchama.
Speaking at the signing, André Basse, the African Development Bank’s Chief of protocol, who signed on behalf of the Bank, commended the host country for its commitment to the success of the Annual Meetings, returning this year to African soil after being held in Korea and India respectively.
The Bank’s Annual Meetings represent a unique opportunity to discuss challenges and ways to advance the continent’s regional integration agenda.
Some 3,000 participants are expected in Malabo, including finance ministers, governors of central banks, policy makers, civil society groups, heads of international organisations and business leaders from the Bank Group’s member states.