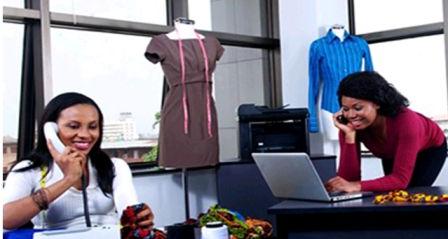 The European Investment Bank (EIB) and the African Development Bank (AfDB) launched on November 21 in Abidjan, in partnership with the European Commission, a fund specially dedicated to financing African start-ups, small and medium enterprises (SMEs).

The €150 million fund, named BoostAfrica, should leverage up to a billion euros of new investments, support more than 1500 innovating start-ups and SMEs across Africa. The fund was launched at AfD’s headquarters in Abidjan in the presence of EIB’s president Werner Hoyer, AfDB’s, Akinwumi Adesina, and Ivorian Prime Minister, Daniel Kablan Duncan.

BoostAfrica aims to promote the development of an efficient entrepreneurial ecosystem in Africa by supporting the most risky stages of the enterprise value chain.

“Boost Africa is a truly great initiative which will support African entrepreneurship and innovation, and nurture the continent’s new talent. It is thus a concrete way of tackling the long-term factors fuelling poverty, instability and brain drain – many of which are at the origin of the migration crisis we all currently face,” said EIB’s President, Werner Hoyer.