‘How Soybeans Will Reduce Malnutrition in Nigeria’ 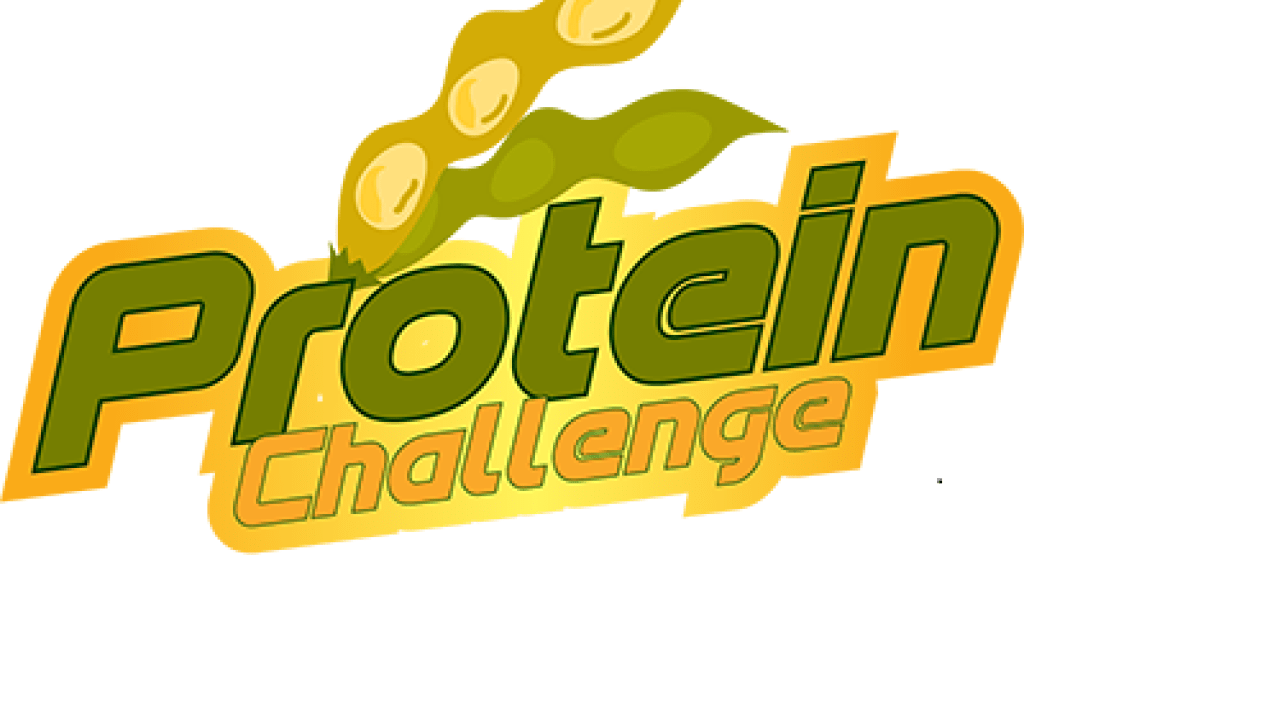 Professor Ibiyemi Olayiwola, a nutritionist, says soybean has the required protein nutrients to reduce the challenge of protein deficiency and malnutrition in Nigeria.
Speaking during a soybean webinar titled: Nigeria Protein Deficiency-Soybean to the Rescue, Olayiwola maintained that proteins are essential for growth, body building, repairs, and replacement of lost tissues. Additionally, proteins also protect against infections, boost the immune system, support metabolism, as well as provide a source of energy.
She lamented that protein deficiency has led to a number of diseases among vulnerable groups such as wasting, stunting and underweight.
The don described soybeans as globally important and economical crops which are useful as food for human consumption (soy sauce, soy milk, tofu, soy meal, soy flour, texture vegetable protein, tempeh, soy lecithin and soybean oil) and as flour: Used in bread making. Soy Lecithin can be added to make lecithinated soy flour.
“Soy flour contains higher protein (50%), thiamine, riboflavin, phosphorus, calcium, and iron than wheat flour.”
She listed other uses of soybean as meat and dairy alternatives and extenders: (soy milk, margarine, soy ice cream, soy yogurt, soy cheese, and soy cream cheese), livestock consumption (Widely used in the form of soybean meal, It provides about 60% of the protein fed to livestock, Predominantly rich in omega-6-fatty acid, Poultry, pork, cattle, other farm animals and pets, Soybean leaves and stems can be grazed, ensiled or dried to make a hay, Its foliage is nutritive and digestible for cattles (Protein boost for beef) and in aquaculture: High protein soymeal are mainly found in fish foods.
In terms of economic Value, Olayiwola said soybean has high value and profitable (accounts for 60% of the world vegetable and animal meals output) just as Soy products are found in commercial sold carpets while candles made from soybean oil burn longer with less smoke.
‘In Agriculture, soybean is planted for its quality, innovation, sustainability and agronomic value.’
The nutritionist was emphatic that Nigeria could end hunger and malnutrition in the country by utilizing the nutritional values of soybeans.
“Soybean is a good source of vitamins, and minerals, and is also rich in fiber and high-quality oil. Soy oil is 85% unsaturated and cholesterol-free with tremendous nutritional benefit to all age groups (children, adolescents, adults, elderly, sick people, IDPs internally displaced people , those who are hungry and undernourished , stunted, wasted.”
In conclusion, she warned that we must act now to address the problem of protein deficiency and malnutrition before it gets out of hand.
“Time to act is now with the consumption of soymeal and other cheaper protein sources in Nigeria.
This can rescue protein deficiency of children, mothers, pregnant and lactating women.
Soybeans meal can improve and increase life of adults who are at risk of protein deficiency due to various ailments and NCDs. The World Health Organisation (WHO) has endorsed soybean as ingredient in complimentary food, due to its ability to provide a single-source availability of adequate levels of essential amino acids, of high biological value.”
She made three recommendations on the way forward:
• Considering the importance of protein for healthy living, there is a need for adequate consumption at different stages of the life.
• Protein requirements differ depending on age, sex, and physiological condition such as growth, pregnancy, and lactation (FAO/WHO); thus protein intake must be taken seriously by all age groups.
• Nutrition experts agreed on RDA (Recommended Dietary Allowance) of at least 0.8g/kg body weight/day that safely and adequately meets the protein need of most healthy persons.

NAIPCO 2022 Confab: The Importance of SMEs in Micro Insurance, Pension