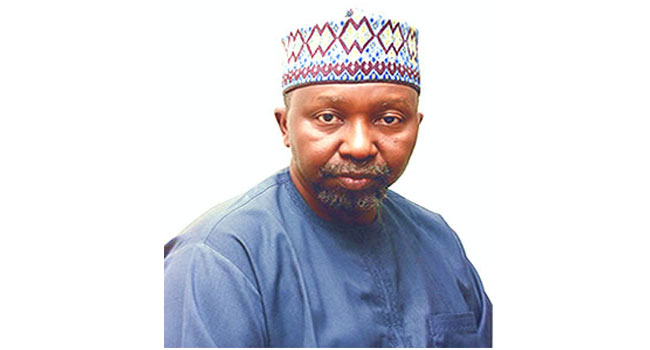 The National Insurance Commission wishes to state that the Commissioner for Insurance, Mohammed Kari  was at the  Senate today being 23rd November 2016 to honour his earlier invitation from the Senate Committee on Banking, Insurance and Other Financial Institutions on the Commission’s 2016 budget performance.

He was never arrested by the Department of State Security as is being circulated.

It is worthy to note that this morning,the workers’ union shut the business premises of the Commission and prevented access into the building.

DSS attached to the Commission as a government organisation wade in to maintain law and order and also ensured that management left the premises without being attacked as the protest was getting violent. The union switched off the IT facility and lights in the premises.

As a result, the DSS helped the Commissioner to gain exit from the premises, especially because he needed to attend a meeting with the Senate Committee on Finance and Insurance. He was at the National Assembly today for the meeting and was never arrested. The management will tomorrow (today) hold a meeting with the Union to resolve the issues. 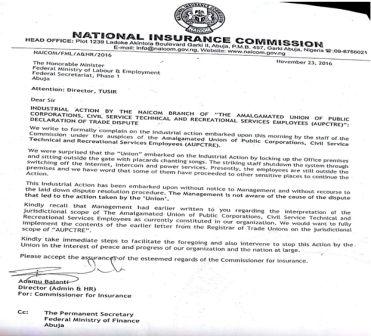