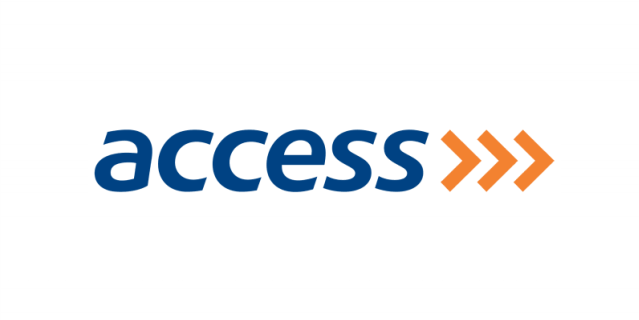 The donation was presented at the Fifth Chukker Polo & Country Club in Kaduna by the Executive Director, Personal Banking, Access Bank, Victor Etuokwu to support the UNICEF campaign against HIV/AIDS pandemic among Nigerian children. Etuokwu who led other top officials of Access Bank to the grand finale, expressed delight that the Access Bank UNICEF Charity Shield is achieving its main objective of  reaching out to the less privileged children in the society.

He said the Bank has maintained its yearly donation of N10 million in supporting UNICEF towards its projects for orphans and vulnerable children. In addition to that, the Bank is continually seeking avenues through which more resources could be pooled towards supporting the children.

“We have been working in Kaduna, in collaboration with UNICEF to elevate quality of lives. We need to do a lot more in support of these orphans and vulnerable children to enable them look forward to a better tomorrow,” he added.

UNICEF Country Representative, Jean Gough who received the donation, thanked Access Bank for the assistance, pointing out that through the donation, UNICEF would be able to provide care and support services to orphans and vulnerable children in focus areas of Kaduna State.
The cheque presentation which was witnessed by the Kaduna State Deputy Governor, Bala Bantex was the major highlight of the closing ceremony followed on the heels of the final game of the event in which Access Bank Fifth Chukker defeated Titan Lintex 8-6 in a tense final game to win their fourth Charity Shield title.

Proceeds and other donations during the international polo event which is in its eighth year of Access Bank Plc sponsorship, is channelled into supporting the UNICEF campaign against HIV/AIDS among Nigerian children. Titan Lintex had while seeking their Charity Shield glory, defeated Keffi Ponys 11-9 in an exciting semi-final game, a result that earned them the runners- up title.

Their quest for honours was cut short by the defending champions, Access Bank Fifth Chukker in the final.Earlier, DeeBee Farm MTN had out-paced their arch rivals, Suplan 7-3 to win the coveted UNICEF Cup. The Kaduna-based team that defeated nine other oppositions to
clinch the event’s most wanted prize, saw their captain, Baba Dawule driving home a brand new car as the Most Valuable Player Award winner.

PenCom: No Breach in Leadway Pensure Investment in FBN