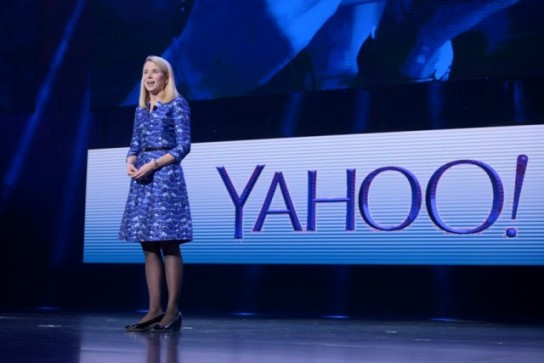 USA based Verizon is reportedly submitting a second round bid to buy Yahoo’s internet assets. The company is offering a reported $3 billion for the website services of the former search giant.

Verizon will also face competition as the buyout firm TPG will also participate in the second phase of the auction.

Verizon’s participation in the auction is not a massive surprise as the company has been building up its internet content assets and just over a year ago it paid $4.4 billion for AOL.

Verizon indicated it isn’t interested in acquiring certain Yahoo assets, such as patents and real estate — leaving the former search company looking to sell off those separately.

Yahoo posted a loss of $99 million on revenue of a little over $1 billion in the first quarter of this year. The bulk of its roughly $35 billion market capitalisation is now comprised of its stakes in China’s Alibaba Group and Yahoo Japan.